A Change of Plan

Just over a month ago, I defiantly stated I would still travel to West Africa, despite the ebola outbreak. I weighed up the risks and they were low for travellers, so I was adamant that I would still go. It was hoped that the disease could be brought under control.

I’ve been glued to the news and you’ll probably have seen that the situationÂ has worsened. So far there have been 2,127 cases reported, and 1,145 confirmed deaths. But the actual totals are likely to be higher, as some cases will go unreported. In light of the developments, the organisers of my trip have decided to cancel all of their trips to West Africa. I completely understand their decision to do so and think it is for the best. The trip would have taken me right through the heart of Sierra Leone and Guinea and some of the worst affected areas, so it’s just not worth the risk.

I know a few of you have been in a similar predicament, wondering what to do. In fact, from the searches done on Google that come through to my site and from discussions I’ve seen in various Facebook forums, I can see that a lot of people are asking if they should cancel their trips to other parts of Africa too, like Kenya or Botswana because of ebola. My answer to that, would be absolutely no. The distance between say, Sierra Leone and Kenya or Botswana, is actually a similar distance between Sierra Leone and the UK, so the risk to anyone contracting the virus in East or Southern Africa is very slim.

For those who are travelling to other unaffected countries in West Africa, I don’t think it’s necessary that you cancel your trips just yet. West Africa is a big place, and in other countries the risk to travellers is still very low, so I think it’s still a case of monitoring the situation very carefully by keeping an eye on the FCO and WHO websites, as per my advice for any kind of travel.

But for me, going where I was going, that’s unfortunately the way it has to be. For those who are still wanting to go to the affected countries, I will just say to ask yourself, is it worth the risk? Both to yourself, and others who you might spread it to? For me, it’s not. Plus, I don’t want to be taking up a hospital bed that for someone who really needs it and the worry for my parents is just not something I want to put them through. It’s a personal choice, and one that should be carefully considered.

I am really sad that I don’t get to fulfil this particular dream of mine. But I’m more sad for the many people who are affected by this, who unlike me, do not have a choice. I just hope the governments of the world can end this soon. My thoughts and prayers go out to those who are suffering, as well as the dedicated medical professionals who are risking their own lives to save others.

So, where am I going?

I am now going to be going to East Africa instead, where my trip will take me from Tanzania to Kenya and back to Tanzania again. I’ll be going to theÂ magical island of Zanzibar, the great plains of the Masai Mara and the Serengeti, to Amboseli andÂ slopes of Kilimanjaro (no I’m not climbing it again…), the historic town of Bagamoyo and the cities of Nairobi and Dar es SalaamÂ – all the while, bringing you lots of advice on where to stay, what to see and how to get from A to B!

I’ll get the chance to revisit places I’ve been, see old friends, as well as travel to completely new places and make new friends, new memories. This trip is shorter than my other trips, so it will be a little different, but as always, it will beÂ epic, diverse and of course, filled with adventure! Â I won’t be travelling alone for all of it this time either… 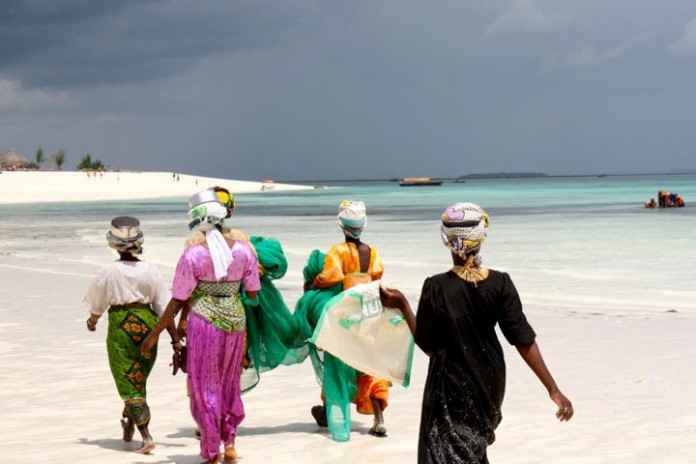 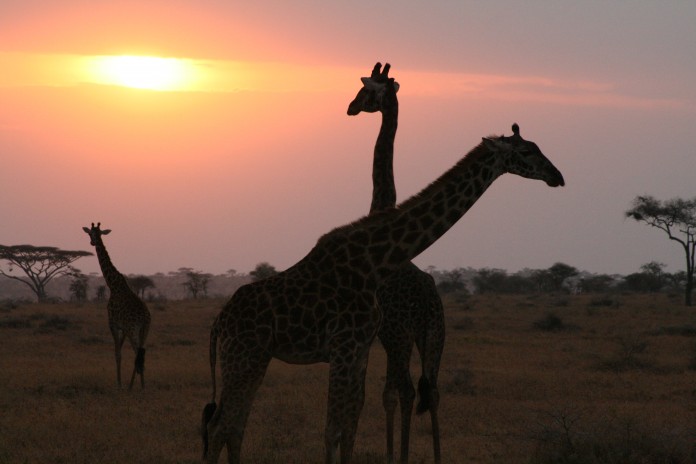 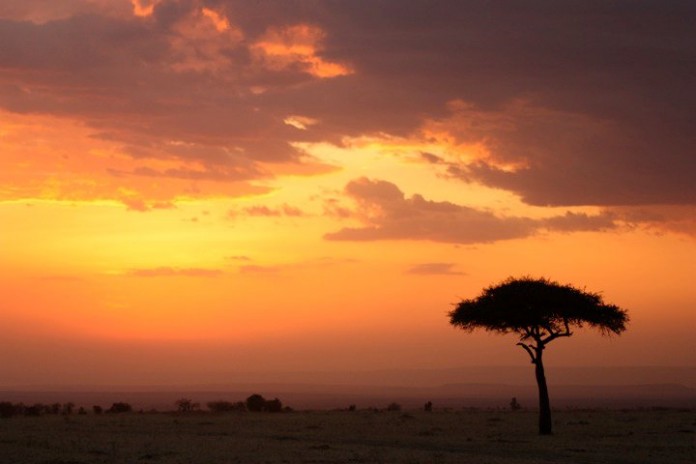 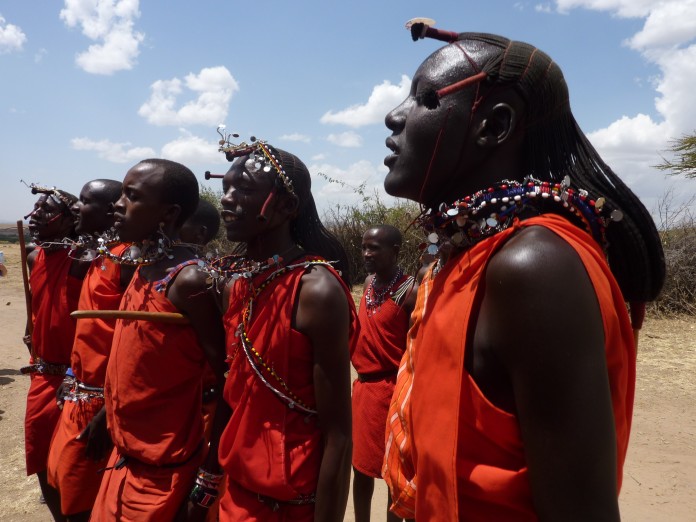 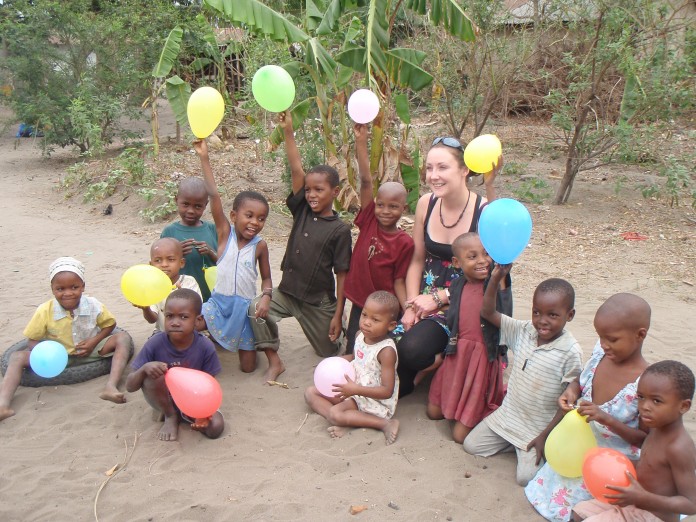 I hope that you will enjoy following my journey through Kenya and Tanzania.

What would you have done? I’d love to know your thoughts and suggestions in the comments below.Â 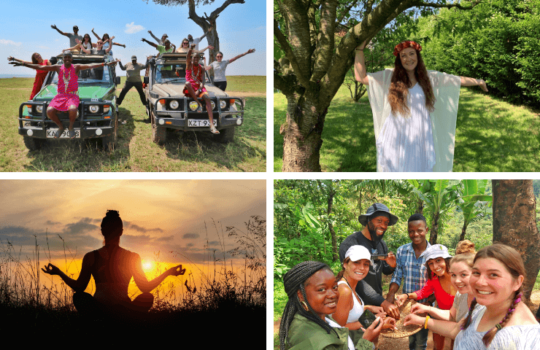 The Future of Helen in Wonderlust & Rock My Adventure 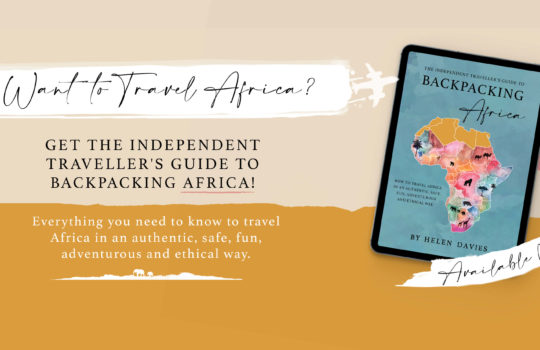 I Wrote a Book! The Independent Traveller’s Guide to Backpacking Africa is Here! 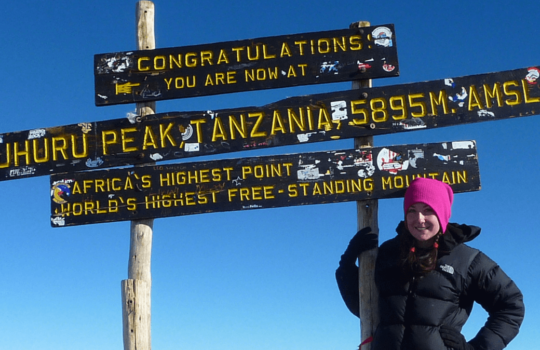 From Malawi to Zambia on a Solo Safari in South Luangwa