As I lean on the railing of the boat, watching the sun set over the Zambezi River, I wonder if anyone has ever felt as content as I do right now? It was like that moment in Shirley Valentine, when she’s staring out over the Mediterranean Sea (except I didn’t feel sad or old andÂ there wasn’tÂ a dodgy 80’s perm in sight). I wasÂ glad to be there. In that moment.Â Just…happy. 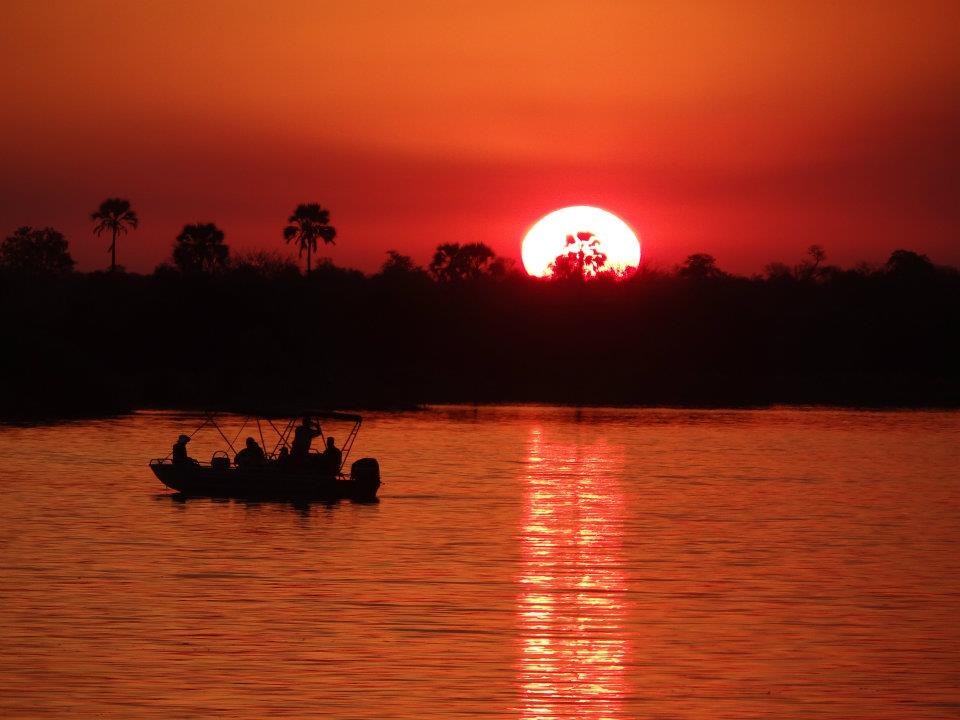 Earlier that afternoon, aÂ mini bus picked us up to take us to our sunset cruiseÂ down the Zambezi River, complete with bbq and theÂ hope of seeing animals in the wild. The mini bus navigated the pot holed roads much easier andÂ faster than the old but trustyÂ Book BusÂ we usually travelled in could.

The drive takes us through the centre of Livingstone and downÂ Mosi-Oa-Tunya Road, a bustling high street with a plethora of shops where you can buy pretty much anything you might need. Outside the shops, men sell knock off dvds and sunglasses from makeshift stallsÂ as women sit along the pavement, in their brightly coloured chitenge,Â kids in tow, sellingÂ dried fish (covered in flies), tomatoes and other homegrown produce.

TheÂ hustle and bustle diminishes as we reach the edge of town and continueÂ onwards towards the Falls, turning off a few kilometres out of townÂ at the sign for Taonga Safaris. The eight of us are dropped at a building on the banks of the river – me, Kelly, Struan and the Hardcastle family. We walk down a path and enter The Shack – a bar with a fire pit, sand on the floor and great views of the river.Â Zambians and tourists alikeÂ sit chatting over bottles of Mosi, the local beer.

After giving our names in at reception,Â we’re led to the dock andÂ shown to our very own boat. A big ol’ boat all to ourselves!Â It’s somewhat more rusticÂ than I was expecting but it looks river worthy (kind of)Â and is full of charm! 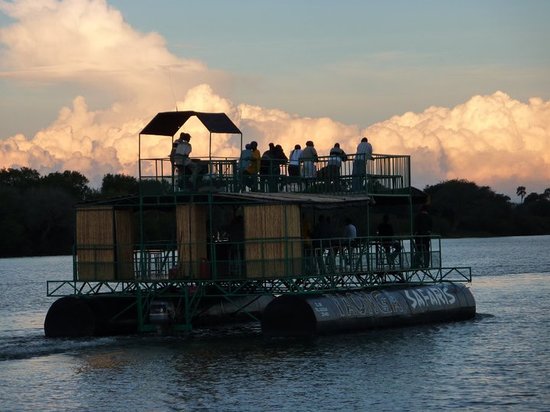 We set sail,Â the Zambezi River our welcomingÂ host for the next two hours. The crew have already fired up the bbqÂ  and our charismatic Captain keeps us entertained with hilarious stories. 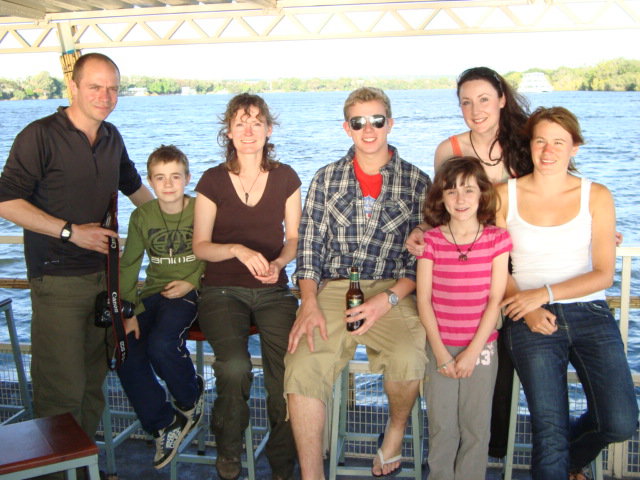 We all grabÂ ourselves a drink from the free bar, stocked withÂ beer, cider, spirits, soft drinks and water,Â andÂ make ourselves comfortable for the ride.

It’s not long before we’re all back on our feet as we’ve spotted some hippos – my first ever hippos!Â A couple of themÂ eye us suspiciously, barely visible above the water line,Â their ears twitching as they watch us glide on by, whilst others treat us to a fantastic yawningÂ display – it’s a hard life doingÂ all this wallowing! 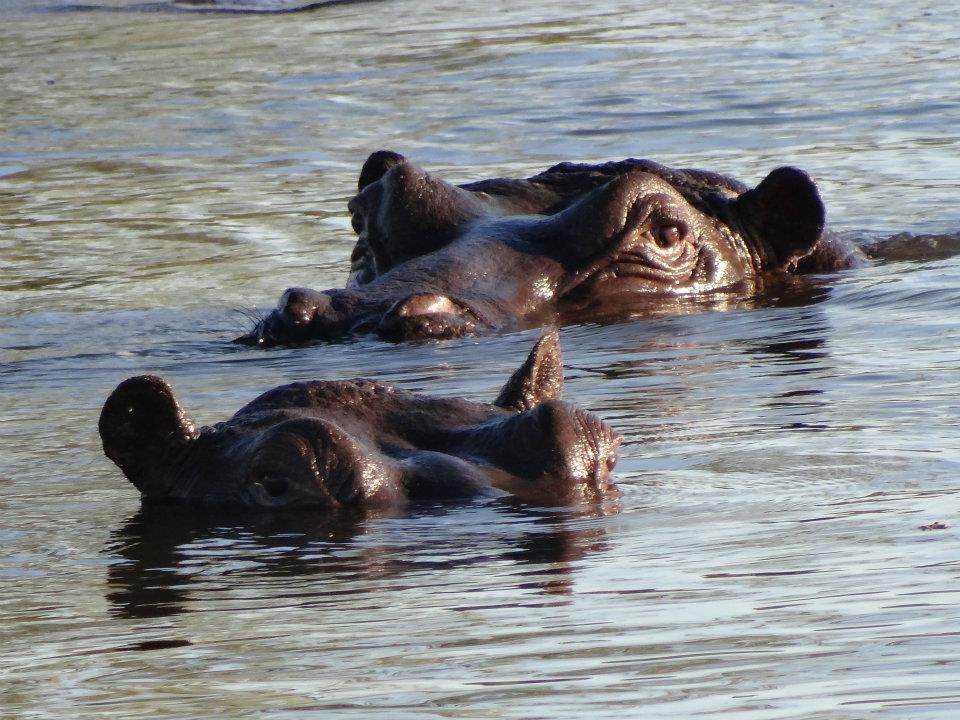 In between stuffing our faces with delicious bbq foodÂ – chicken, sausages, coleslaw and saladÂ (pizza for theÂ Veggies)Â and topping up our beers/vodka and still Fanta cocktails, we manage to see crocodiles, giraffe,Â tons of birds and even an elephant who has come down to the river to drink! Seeing an elephant in the wild, for the very first time, if something you don’t ever forget. 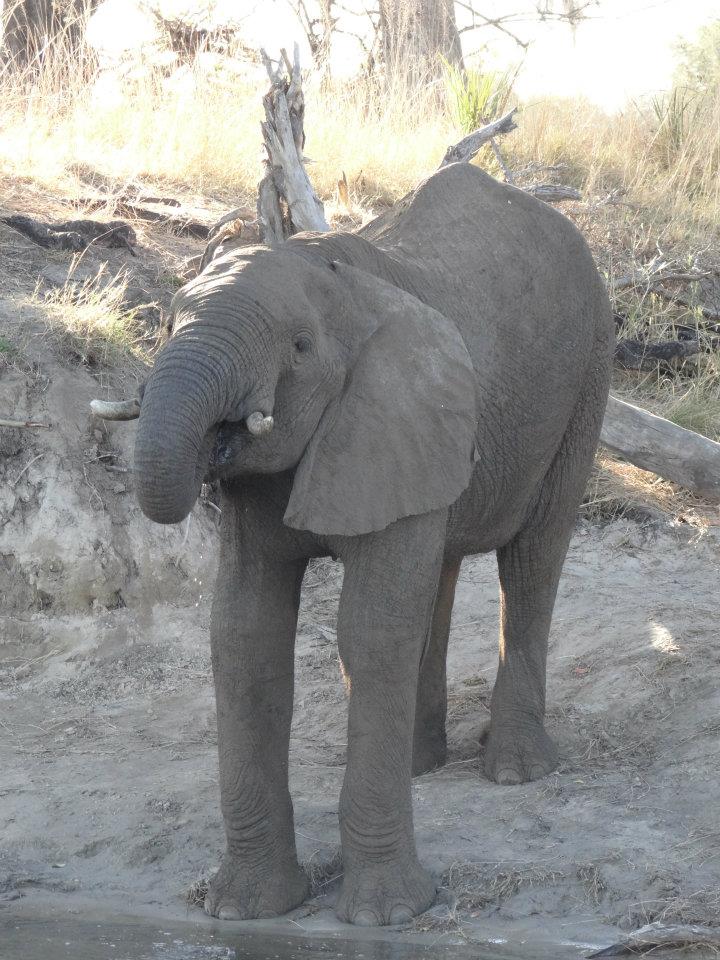 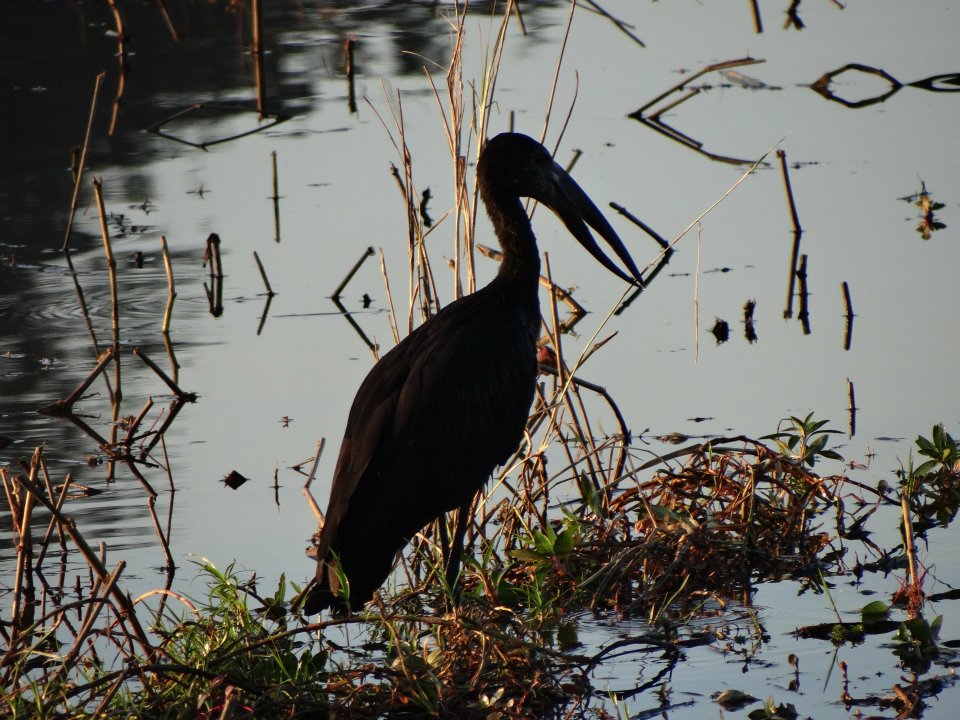 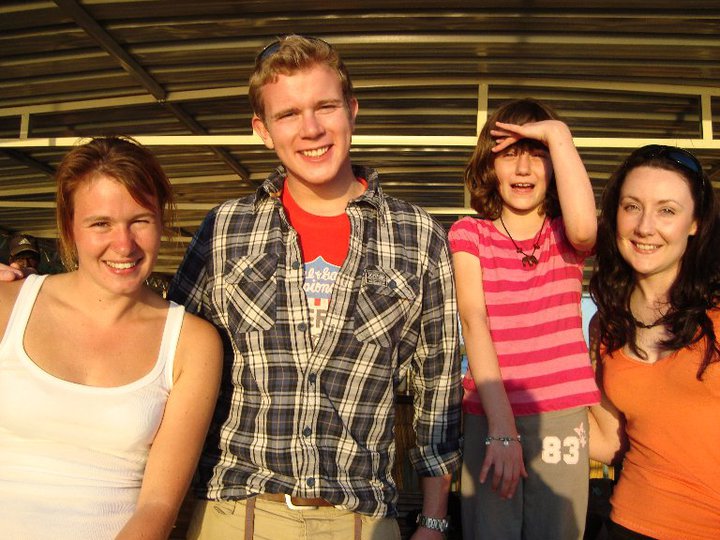 As the light begins to fade,Â we turn around and make our way back down river. I stand at the back of the boat with the others. We’re quiet, all lost in thought as we watch the sun setting below the horizon.Â The only sounds are the light whirr of the engine,Â animal calls and the faint rumble of Victoria Fall a few kilometres away.

Back on dry land, we were all in high spirits.

Cue laughter from everyone due toÂ a conversation Kelly and I had with StruanÂ a few days earlier where he’d described us as “reasonably young” compared to some of theÂ other travellersÂ around who were in their 60’s.Â 🙂

Back at the Grotto we allÂ danced into the wee small hours, my iPod blasting out everything from chart hits, to classic 80’s power ballads.

Over the coming weeks I would laugh more times than I could count, with a friendship group that spanned 7 decades.

This is why I love to travel. 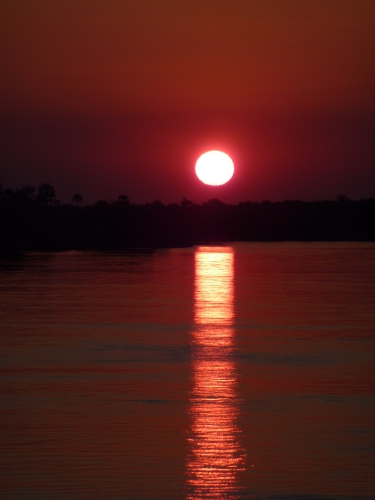 A couple of weeks later, I was lucky enough to take another trip down the Zambezi. This time the boat was busier (and bigger – same style, just bigger)Â and more of aÂ ‘booze cruise’ than the otherÂ one had been – but still just as lovely, if not quite so memorable (damn those vodka Fantas).Â We evenÂ stayed around at The Shack afterwards,Â dancing the night away, our bare feet in the sand.Â It was a great atmosphere, with a great crowd! But be warned – sand is harder to dance on and you may end up covered in someone else’s sticky cocktail – like I did. Thanks Marjorie! 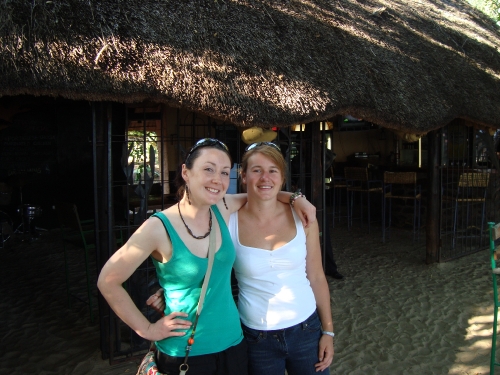 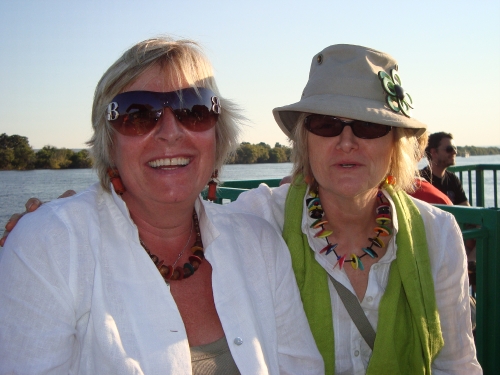 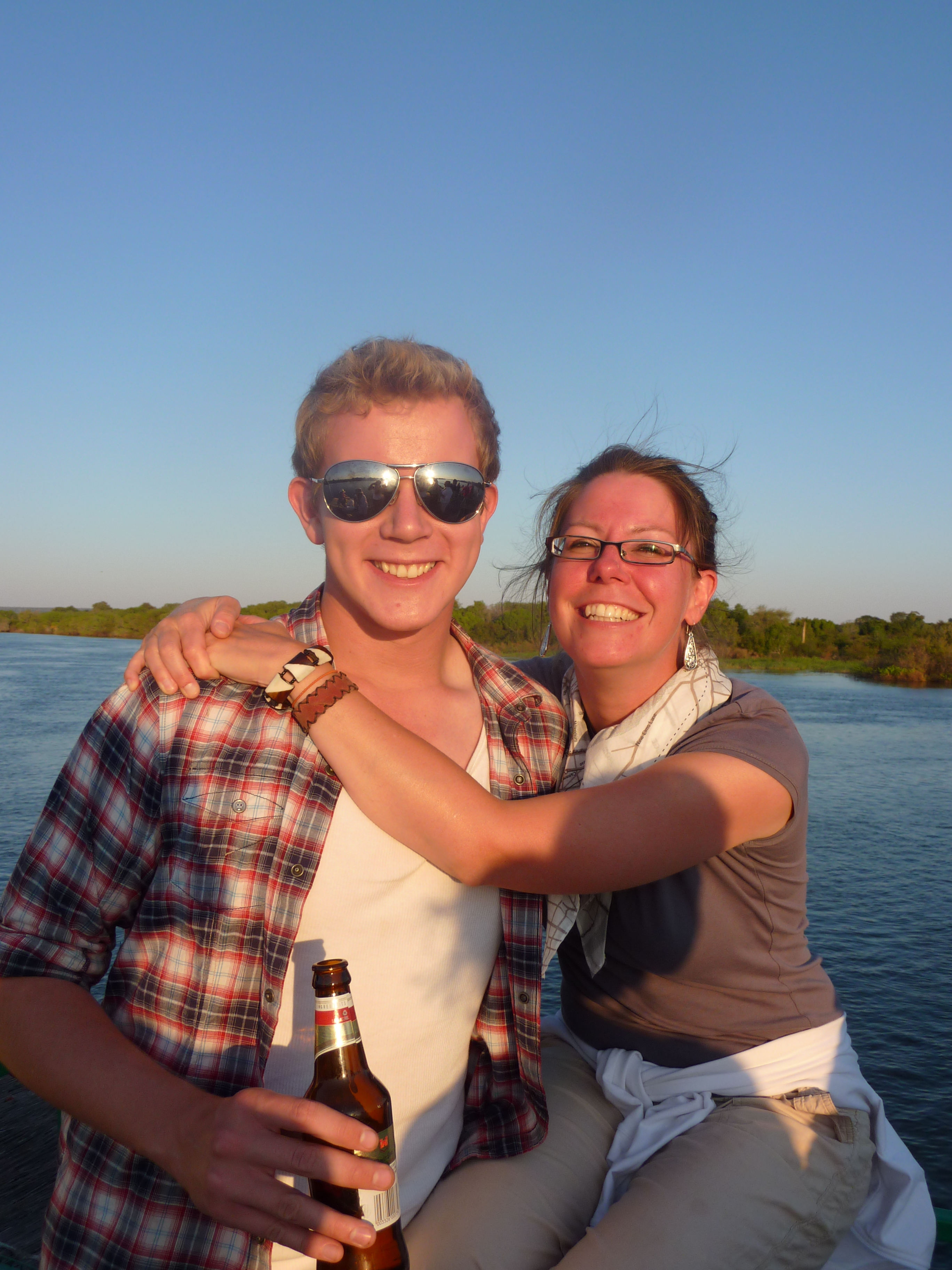 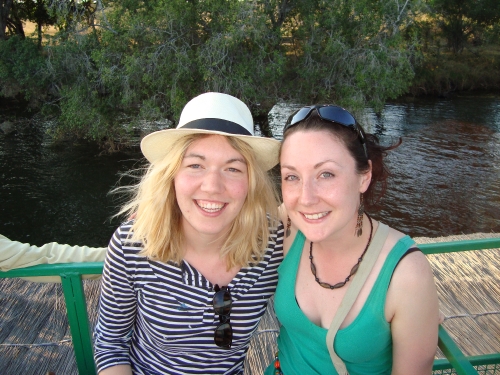 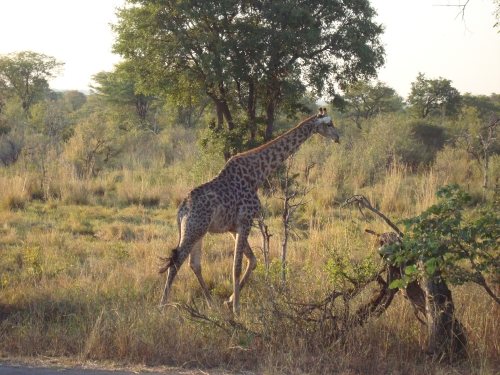 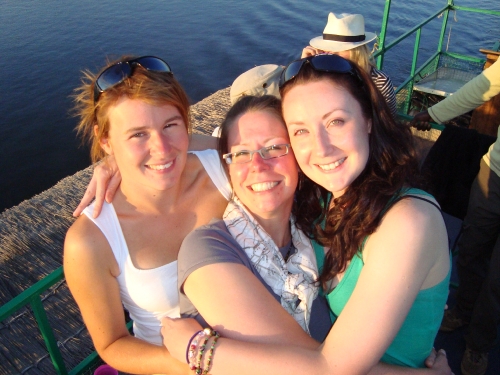 I highly recommend that you take a cruise down the Zambezi during your time in Zambia. If you’re not aÂ much of aÂ drinker (and/or a veggie), the cruise might seem quite expensive, but I’d still say it was worth it! The view from the river is just beautiful. I loved it and I’m sure you will too! 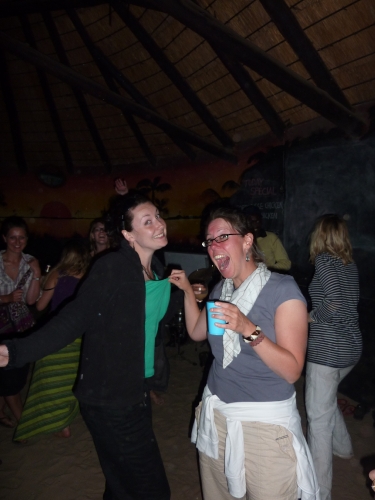 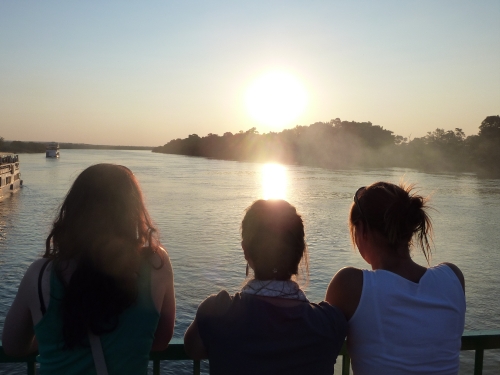 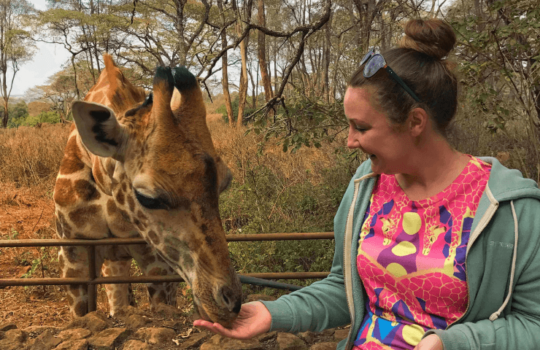 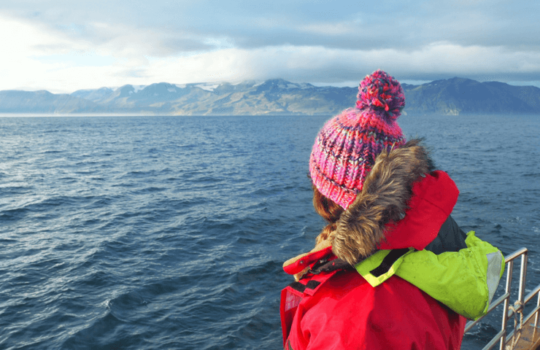 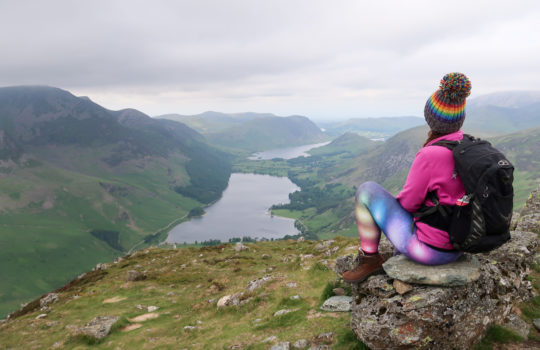